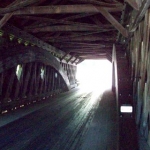 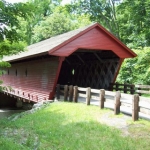 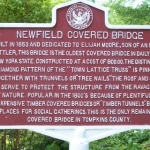 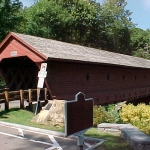 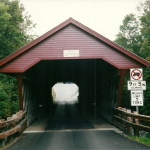 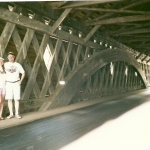 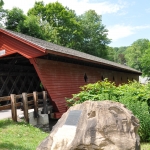 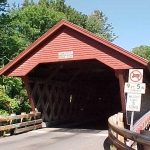 Meeting Schedule Update
The Spaghetti Warehouse meeting for April 19, 2020 has been CANCELLED due to Covid-19

Meeting Schedule Update
The Klyne Esopus Museum meeting for May 17, 2020 has been CANCELLED due to Covid-19